After 15 years working as a photojournalist at newspapers in Minnesota and Michigan Brett was hired as the full-time photographer at the University of Minnesota Duluth in 1999. For 20 years Brett's duties included creating images for university publications, websites, billboards and portrait, team, and action images for all 16 athletic teams. During his tenure Brett covered 12 NCAA Division One hockey frozen fours, 20 NCAA Division One regional playoffs and 2 NCAA Division Two football championships. He has also covered four trips by teams to the White House as well as photographing events at the Kennedy Center and the Finnish Embassy in Washington D.C. During his newspaper career Brett photographed the Super Bowl, two World Series and the U.S. Open. Brett has received many awards during his photo career including an outstanding service award from the university and best photographer portfolio from the Minnesota Newspaper Association. Brett holds a bachelor's degree in photojournalism from Winona State University and a certificate in Audio Visual Production from Ridgewater College.

CONTACT
Duluth, MN
Ph:218-390-5994
Preferred Photographer
Knowing the staff and locations to shoot at specific venues is an important asset that is extremely important. Brett is the preferred photographer at the following locations:
Greysolon Ballroom by Blackwoods
Superior Shores
Spirit Mountain
Grand Superior Lodge
CONTACT ME 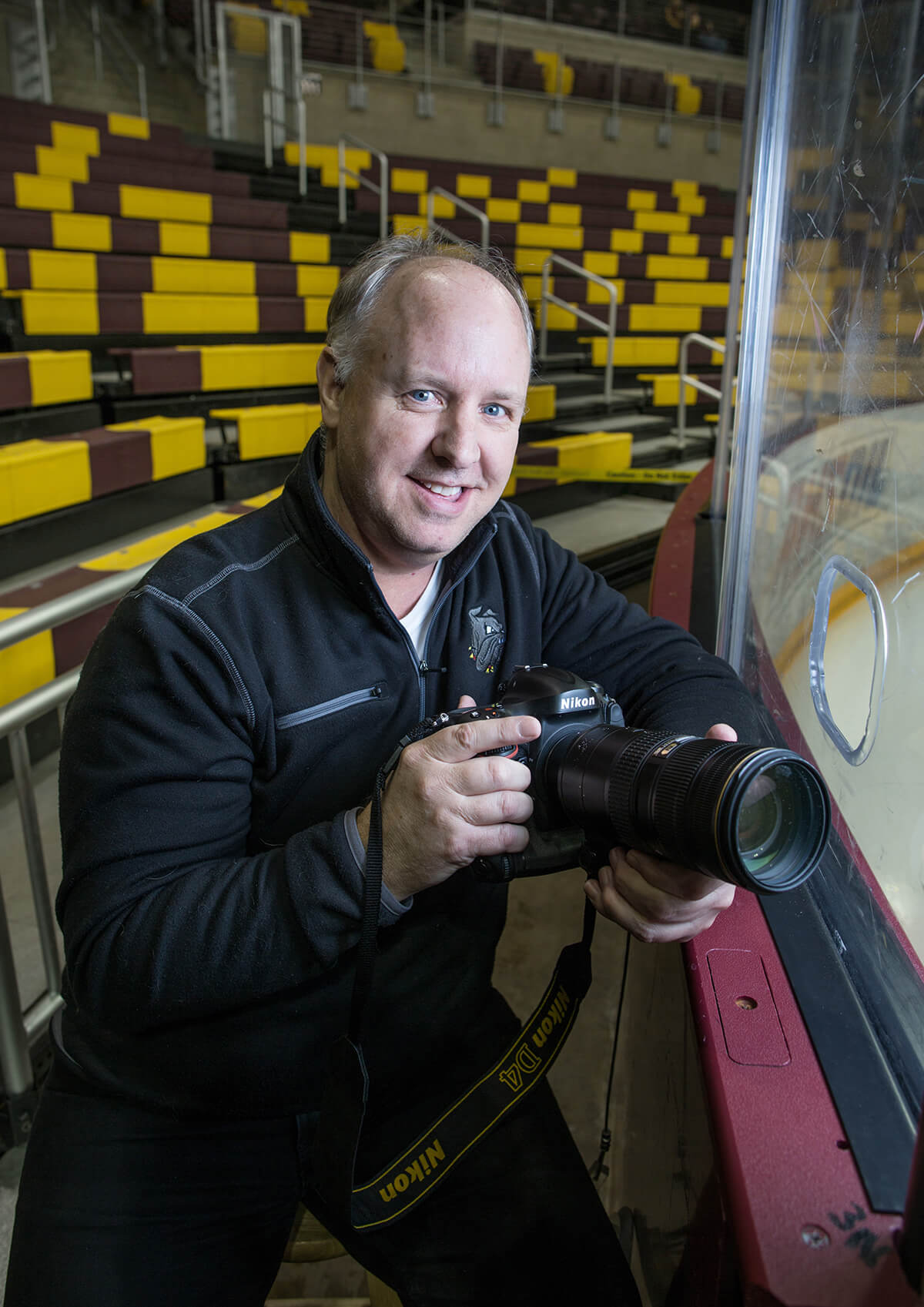 These images are copyright protected.